A coproduction of De Dansers and Theater Strahl Berlin

Hold Your Horses is a dance concert about the desire to hold on. De Dansers tell their story with twelve hands, including the accompanying bodies, and a few guitars. We see hands grasping, mistaking, touching, taking off, falling down and plucking guitar strings. We see passion and distance. We see the passage of time, fixed in a tight rhythm. We see people, sometimes close to each other, sometimes endlessly far away. We don’t see horses, although we do feel them. We don’t see the whimsical world that we can’t get a grip on. We do feel it slip through our fingers.

Hold Your Horses is about the urge to hold on to something or someone, in a world that is becoming increasingly elusive. Six performers bring the performance to life with dedication and musicality. Hold Your Horses has a spectacular, acrobatic movement language, and never loses its human sensitivity. As one body, the dancers move in a continuous flow, propelled by Guy Corneille’s live music full of compelling guitar compositions and gripping songs. 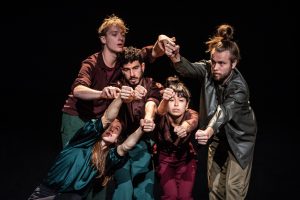 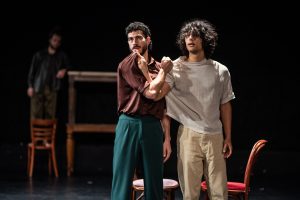 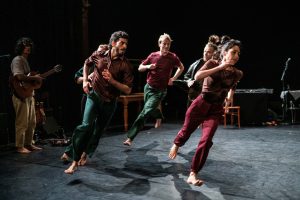 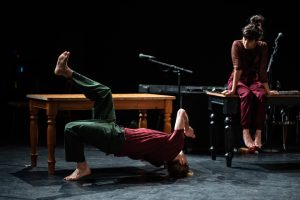 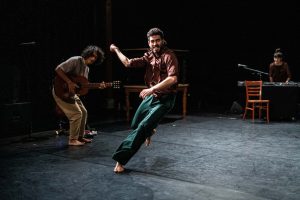 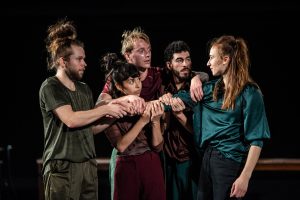 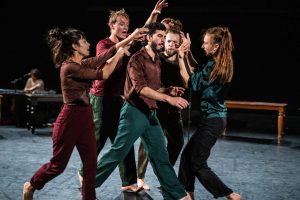 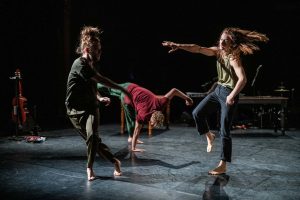 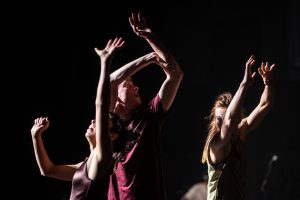 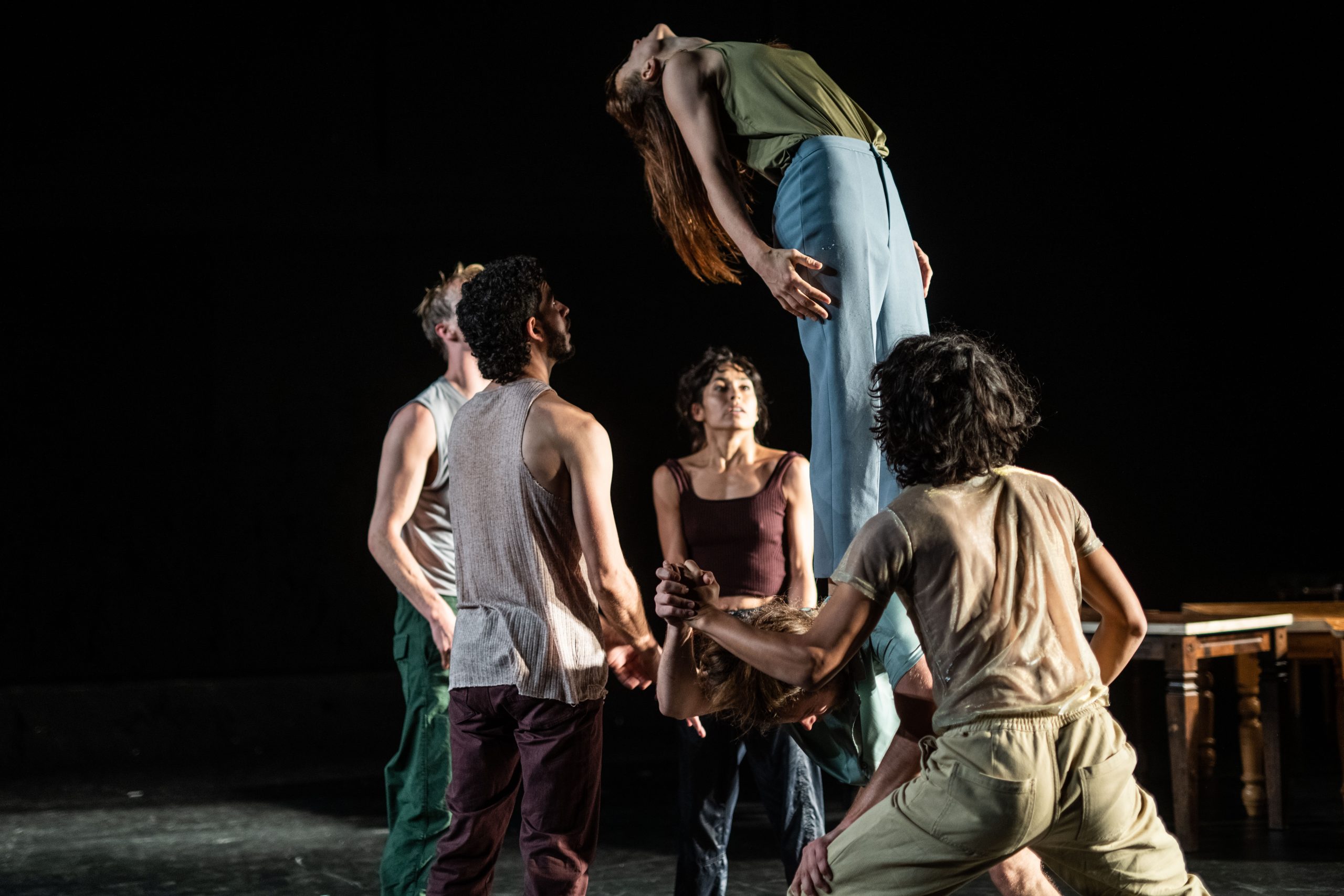 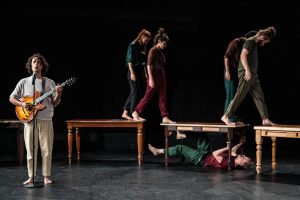 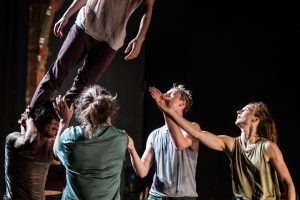 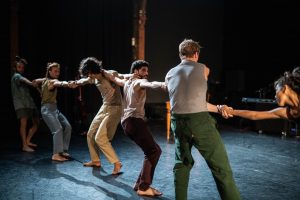 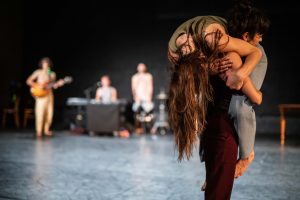 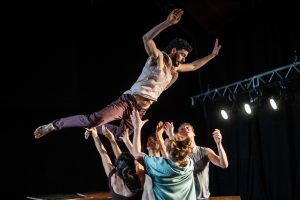 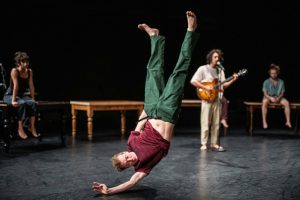 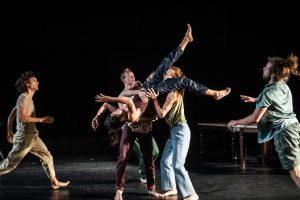 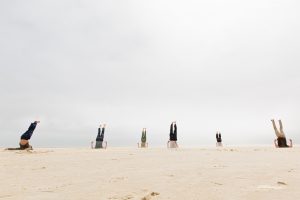 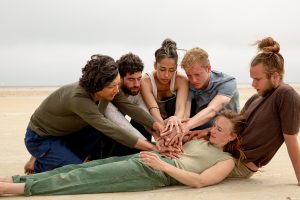 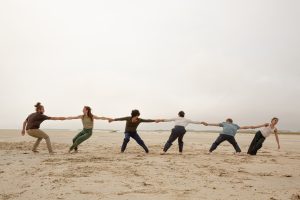