Shake Shake Shake is a live music concert that escalates into a dance performance. A live band of dancers and musicians sings about getting stuck and shaking free, chasing the top and hitting rock bottom. One jumps over the other’s instruments and a little later they are both involved in a poetic dance duet. A rock and roll ritual, with music as engine and inspiration as fuel.

All my days are sold, none of them are free

All my days are them, none of them are me

Would at once start to fade and invite and make way

Shake Shake Shake is about feeling alive, in a world that leaves you hardly any control over where your attention is going. It’s about music, as a contagious invitation to move and shake off all misery, as in the soul, the punk and perhaps every musical movement that represented a dissenting voice. But above all, Shake Shake Shake is about sticking together and searching for our own alternative direction.

“De Dansers surpass themselves with a performance that works like an antidepressant.” ★★★★★ – de Volkskrant

“With Shake Shake Shake, the six-member dance troupe aims to loosen the strings that tie people down. The constant pressure to perform. The terror of telephone and social media. Can someone turn off the light? De Dansers do just that with an inexhaustible energy, impressive musical talent, pleasant polyphonic vocals and a dance act that seems almost casual, but is actually a finely honed choreography. Sometimes a sprint, sometimes poignant, always sympathetic and without pretense.” – Dagblad vh Noorden

The full-length theater version of Shake Shake Shake (14+) premiered on 28 September 2019 at theater De Paardenkathedraal in our hometown Utrecht, followed by a nationwide LIVE theater tour of Shake Shake Shake. A shorter version is available for festivals. In 2018 & 2019 De Dansers worked on a preliminary study under the title Shake Shake Shake first edition, at Over het IJ Festival, Theaterfestival Boulevard, De Parade, Lowlands and Zwarte Cross, among others. 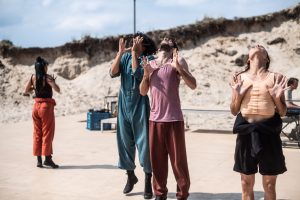 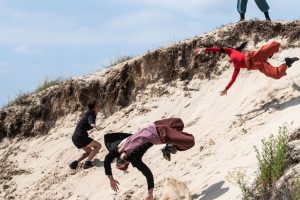 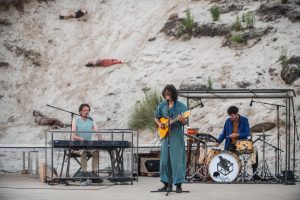 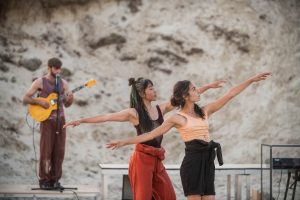 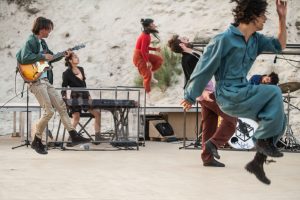 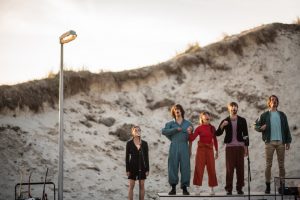 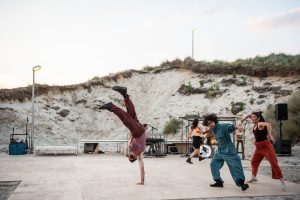 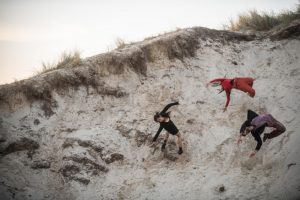 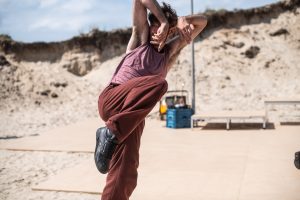 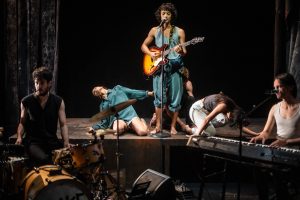 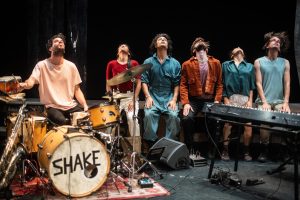 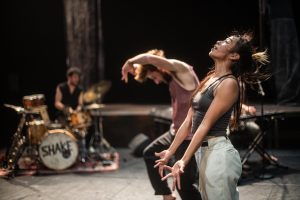 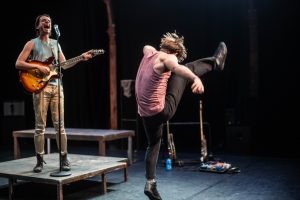 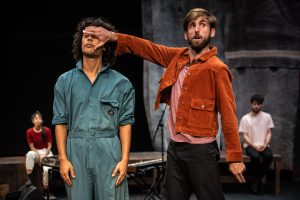 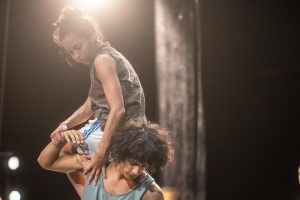 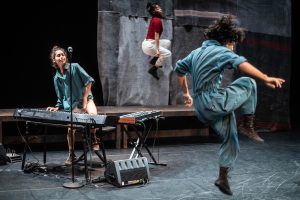 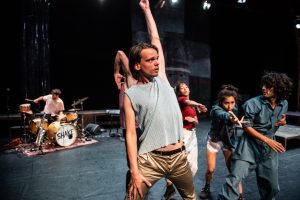 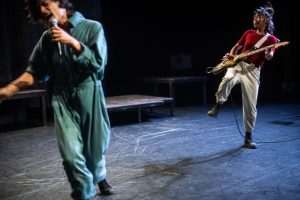